Yes, today is actually Day 12 of Lent. Yes, that means I have slacked off. No, I did not go to confession. Laziness isn’t one of the seven deadly sins! Neither is knowing all of the names of the Kardashian grandchildren but it should be. 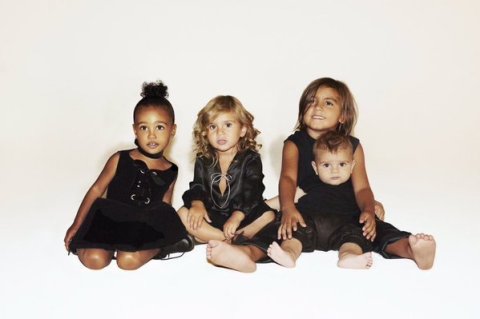 North, Penelope, Mason, and Reign in the pre-Saint/Dream days. Very ashamed I didn’t even have to google this. 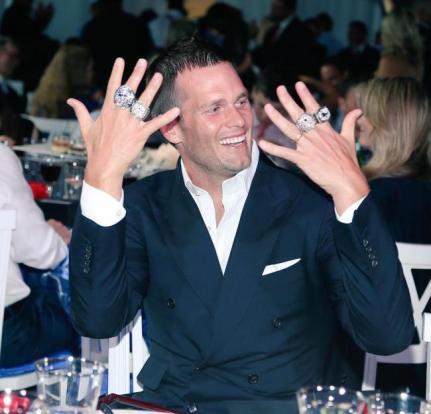 We are still waiting for the Super Bowl LI ring to be designed, but I am sure it will be as tasteful as the ones above.

I know, I know. How can someone so sinful be the Hot Catholic of Lent: Day 9? Well, Tom has certainly paid his dues and made many sacrifices as a good Catholic should during Lent. One, he once dated Tara Reid. Two, he’s never eaten a strawberry. Three, he can’t steal his kids’ Halloween candy. This is a man who has suffered.

And let’s be honest, he is handsome (even if occasionally he uses too much hair product) and he is an extremely focused worker, which he demonstrated in the historic comeback in this year’s Super Bowl when the New England Patriots were down 28-3 in the third quarter and ended up beating the Atlanta Falcons 34-28.

Moreover, he loves his parents Tom Sr. and Galynn very much. The Super Bowl was the first game his mother had attended all season as she has been battling cancer for the past 18 months. Tom has said her prognosis is good so let’s all pray for her! 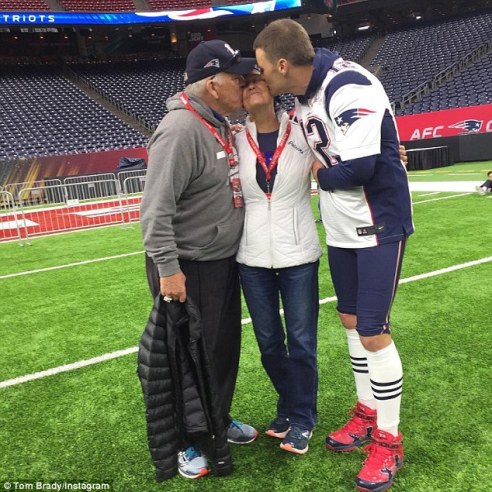 So congratulations Tom Brady for not only being GOAT but also for being the Hot Catholic of Lent: Day 9! It’s an honor that is even more impressive than five Super Bowl victories!

This entry was posted in Hot Catholic of Lent, Uncategorized and tagged Tom Brady. Bookmark the permalink.