I am ready to break my silence.

Last week People Magazine named their sexiest man alive. I thought to myself, after years of naming boys as men (Channing Tatum, Bradley Cooper, and Ryan Reynolds), they will FINALLY select a distinguished member of the opposite sex.

Ryan will always be Billy from Nickelodeon teen soap Fifteen to me.

In March I suggested they choose a man among men, Dateline’s Keith Morrison.

Guilty of being too sexy!

Keith, after all, has been voted the “Person You’d Most Like to Interview You if You’re Mom Was Murdered by Your Dad.” At least, he was voted this honor in my family. (But Dad, please don’t test this theory out. Okay thanks).

Though Josh Mankiewicz is the one I’d most want to get drunk with, preferably at a tiki bar. He just seems like the type.

At the very least, I thought, if they’re going to choose the younger generation, stick with the Dateline theme and pick recently exonerated true crime subject Ryan Ferguson. 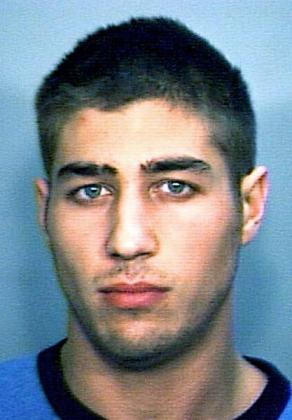 But did People Magazine listen to me, even though I’ve read every issue since I was a first grader in North Andover, MA and am something of an expert?

Hell no. They chose Adam Levine instead. 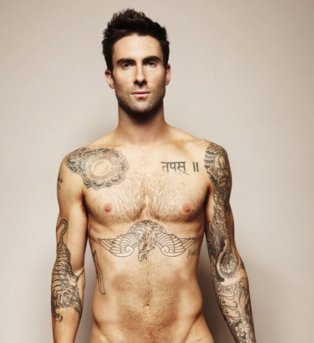 Okay, not too bad.

Don’t get me wrong. I’d still hit it. But Adam is no Keith.

Next year, People, next year!

This entry was posted in And Not a Single F--- Was Given and tagged Adam Levine, Dateline, Josh Mankiewicz, Keith Morrison, People Magazine, Ryan Ferguson, Ryan Reynolds, Sexiest Man Alive. Bookmark the permalink.