Eye Will Save You!

Oh my God guys. REALLY bad news. The whole entire world is FLOODING. Total f—ing bummer. The cars are all ruined. The helicopters and planes and even HOT AIR BALLOONS have been confiscated by the same rich dicks who didn’t let the poor people go on the rafts when the Titanic sank. 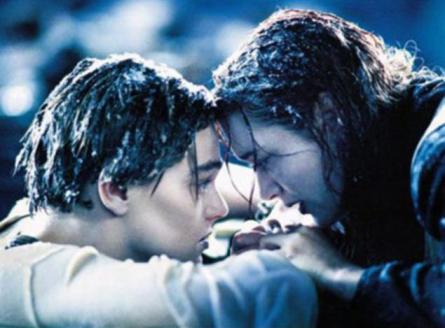 Wait . . . who is that? An army of people who will rescue us from impending doom? But how? Can they fly? Are they mermaids/men who can transfer their special powers to us?

Um, no. Neither of those things.

They have big, beautiful, bushy EYEBROWS. And if we each grab one we can sail into safety.

So kidz-I present to you the people who you want to be with during a water-filled apocalypse. A REAL live league of extraordinary gentlemen/women.

America’s favorite curmudgeon may be dead, but those eyebrows have been deemed a national landmark. 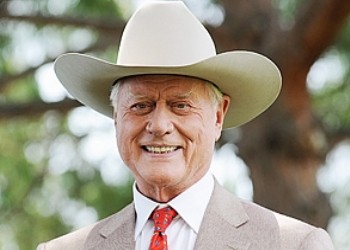 His eyebrows are sharper than all of my kitchen knives.

Unfortunately, another set of brows that have entered the great beyond. HOWEVER, if you tell him you have relatives in Saudi Arabia who own like 2 zillion barrels of oil, he’ll probably fly back down from heaven, or sideways from Purgatory, or up from Hell (depends which Ewing you ask) so that he can create a Southfork Ranch of the Middle East. 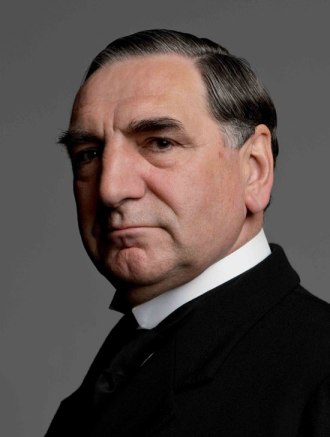 He’s got the stiff upper lip, but I’m more interested in those eyebrows!

Downton Abbey’s resident butler will keep order and class in this time of chaos. While we Americans will be fighting over cans of franks and beans, Carson will instill British traditions for refugees and order Mrs. Patmore to make delicious mincemeat pies. Just grab your most proper coat and you’ll be okay.

In these dour times, we certainly need some artistic flair.

You’d think Ernie would be more interesting company, but he has no eyebrows. Bert would keep us in line and force us to focus on the mundane, like collecting bottle caps and paper clips. We’d almost forget that our former home-Earth-is ruined! 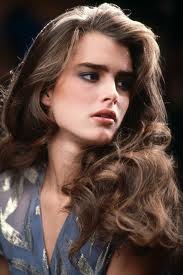 Her hair is perfect EVERYWHERE.

As long as nothing gets in between Brooke and her Calvins, it’s perfectly okay to hitch a ride to one of those strong eyebrows. 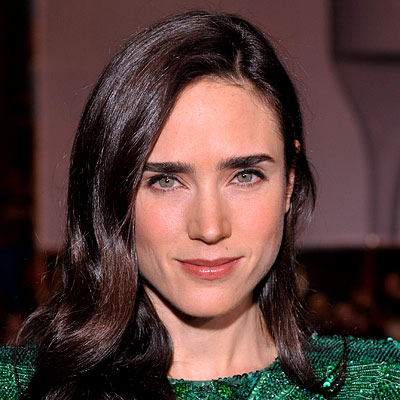 Let’s hope she also saves David Bowie so that they can reenact scenes from Labyrinth.

Thick and strong, just the way I like my eyebrows!

We need a handsome gay to keep us all afloat, style-wise. Plus he played Spock so maybe he remembers how to build a ship to get to Vulcan, his home planet?

So everyone–please print this list out and keep it in a safe place so that you know what to do in a flood!

2 Responses to Eye Will Save You!