As a Patriots fan who doesn’t really understand football-hey, at least I can admit it!–I was just a BIT disappointed in today’s loss to the Arizona Cardinals, which I had to watch stop-motion style on my computer since New York is too selfish to play it on TV. They instead had to play the GIANTS because they are a NEW YORK team. Boo f—ing hoo.

The Giants end up beating the Tamba Bay Buccaneers by seven points in what I will (begrudgingly) admit was a great 4th quarter, 41-34. Still not a fan though! 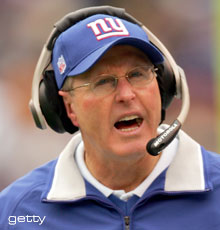 My father also bears a striking resemblance to Waldo and Steve Forbes’ baby, if they could ever mate. 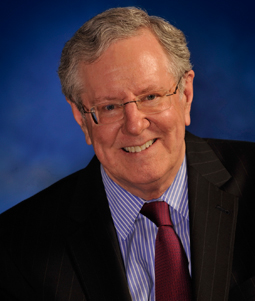