Believe it or not, The DVR Files is about TV. Sometimes I get sidetracked by things like Jon Hamm’s package. Who can blame me?

I also get sidetracked by guilt, which is something I attain when I post pics of Jon Hamm’s package. It’s the Catholic in me! What can I say. I’m trying to atone by highlighting Hot Catholics during Lent.

So today’s entry is a brilliant combination of television and faith! I’m currently four episodes into the HBO limited series Big Little Lies and I am obseeessssed. No spoilers please as I know the show just ended. And one of the leading actresses in the show is today’s, I mean Day 15’s, Hot Catholic of Lent. 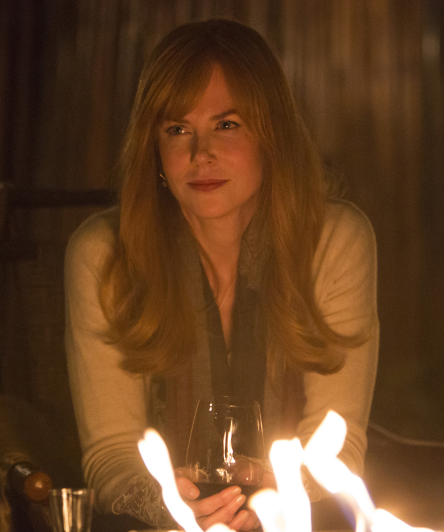 Apparently she is wearing a wig on the show but I don’t care, she still looks amazing. And because I’m not a shallow person and I don’t ONLY care about people LOOKING hot, I will note that her performance on the show is brilliant – quietly devastating and powerful all at once. Geez, I used a lot of vague adjectives there. But since I’m demanding no spoilers, I’m granting the same favor to you.

Nicole, like fellow Catholic Katie Holmes, is more than Tom Cruise’s ex-wife who escaped the evil clutches of Scientology. She is a talented actress and she’s currently married to a man who may spend more time on his hair she does, Keith Urban. But they seem happy and nice and I love them. Not in a stalker-ish way, but in a fan girl way. TOTALLY different. 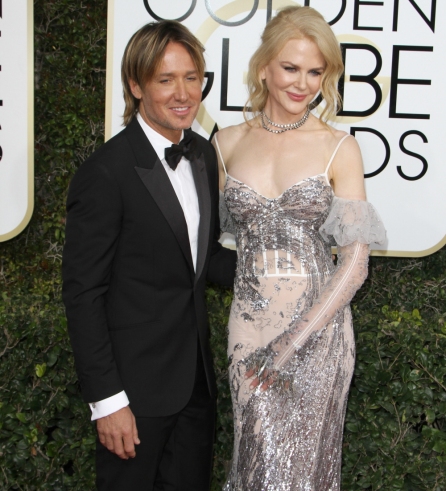 And he’s not afraid to let her wear heels. Take that Tom Cruise!

Sure, I pray Nicole would go back to her crazy red curls, but God has bigger issues than answering my prayers. 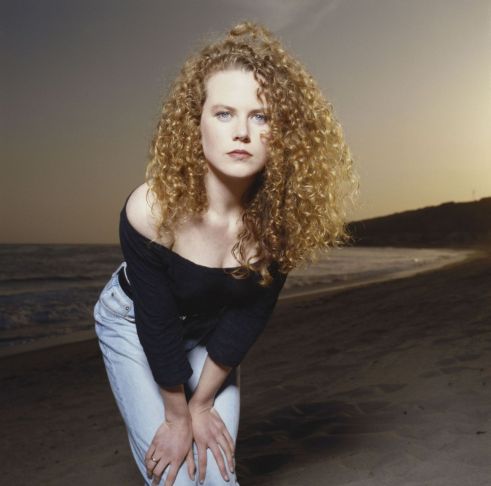 So congratulations, Nicole Kidman, for being The DVR Files’ Hot Catholic of Lent: Day 15!