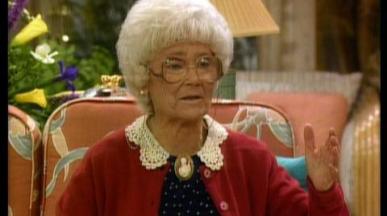 The DVR Files was not yet born. 30 Rock was the stahhhhh of the Emmys, winning the award for best comedy series three years in a row. Could anything – anyone – knock them off their throne?

Veep finally said enough is enough and pushed Modern Family off the cliff.

Veep and Modern Family will go head to ahead again. There are five other nominees but do any of them really have a chance? My favorite is Silicon Valley, which has the amazing ability to tell a dramatic and exciting story while making me (nearly) piss my pants laughing. I’d like them to be the surprise winner.

Who I Want to Win: Silicon Valley

Who Will Win: Modern Family. I think they’re ready to return the crown.