I’m a snob about some things. I eat goat cheese. I have Grey Poupon in my fridge. I’ve read a Canterbury Tale or two.

According to google image search, that’s Bill Shakespeare. But whatever, could just as easily be Geoff Chaucer.

I’m a real plebe about other things. I eat Progresso soup out of a can. I have store-brand chocolate chips in my pantry. I’ve read a James Patterson novel or two. In other words, I’m a “regular” person, just like you! If I were British, I’d be a commoner just like Duchess Kate back in the day!

I bet she uses Pert Plus. Who doesn’t love the convenience of a shampoo and conditioner in one bottle?

But this is not about ME. Well, it sort of it is. It’s more like my defense of what I am going to say next.

I am disappointed in Jon Cryer.

You shouldn’t be smiling so much.

Jon Cryer recently ended his zillion year run as one of the men on the sitcom Two and a Half Men. No one I know actually watched the show, except for my mom. I TRIED watching an episode in the Charlie Sheen years and it was all, sex! boobs! laugh track! The bummer was that they didn’t show any sex or boobs. What kind of show is that? 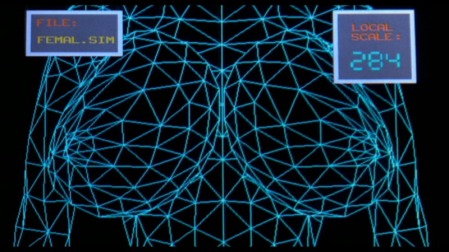 Not Weird Science, that’s for sure.

The thing is, I really wanted to like it because Jon Cryer has been my man for almost 30 years. Nerds, underdogs, and weirdos of all ages have loved him since 1986 due to his portrayal of lovable outcast Duckie in the iconic movie Pretty in Pink. He was smart, loyal, and could DANCE. He is the man responsible for introducing me to Otis Redding. That’s a pretty important milestone for anyone.

Whenever I watch that scene, I pray that Cryer will go back to his routes. Now that Two and a Half Men is over, we can at least hope. Maybe he can get a guest spot on The Blacklist with James Spader and beat up Steff for calling Andie nada. 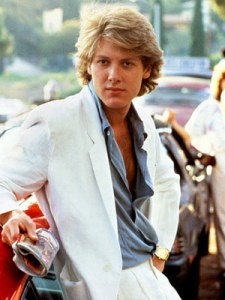 A girl can dream.

This entry was posted in Trip Down Memory Lane and tagged Duckie, James Spader, Jon Cryer, Pretty in Pink, The Blacklist, Two and a Half Men. Bookmark the permalink.