Posted on October 8, 2013 by thedvrfiles

There are times when I am SO SAD Intervention is over. I will probably never meet Candy. Jeff will not tell me that he’s just met a bunch of people who love me crazy. I will never say, “My name is Liz. L-I-Z.”

A man among men.

And worst of all, I will never meet an addict quite like me.

Oh yes, I am talking about Candy Crush.

I’ve always had a sweet tooth.

I’ve been playing Candy Crush for about 6 months. I blame my sister who introduced me to this drug of a game. I play it on the subway. I play it on airplanes (but ONLY when we are approved to use our electronic gadgets). I play it in front of my brother while he is talking to me. Ughhhhh.

It’s been a while since I’ve suffered from the throes of addiction quite like this. But despite being sober almost 13 years, I’ve relapsed. 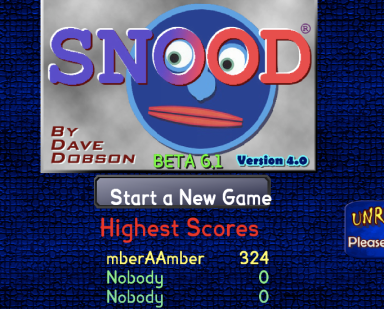 My best friend from high school Barbara introduced me to Snood during our first winter break in college. I visited her at her dorm and even though there was a party down the hall, I stayed at her desktop and played Snood.

When I returned to my own college, I immediately downloaded Snood. My senior year my addiction hit its heights. People would knock on my door. “Liz, want to go out?”

No matter I graduated a virgin.

As if my own activity wasn’t enough, I decided I needed to spread my addiction to others. My friend Robert was on the soccer team and pre-med, but once I introduced him to Snood he was a goner. He’d come to my room, claiming he was stuck on a particular level of the Puzzle version. “I need your help,” he’d say, panicking. “My world is about to crash down.” 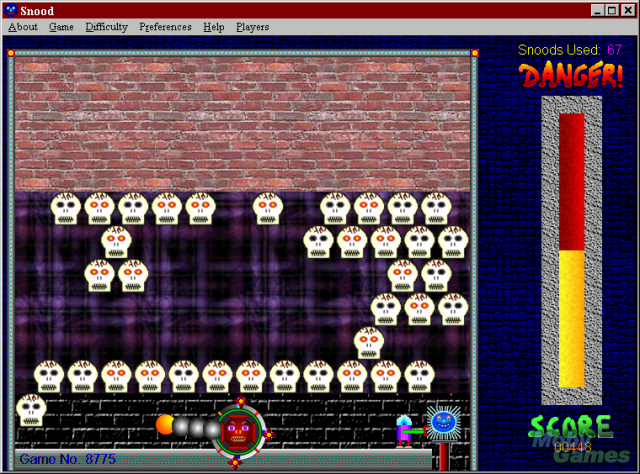 We’d go to his dorm room and I’d manage to guide him away from defeat. But the victory was short-lived.

I finally had to delete Snood from my computer because I realized I had a problem. But I just can’t make myself do it with Candy Crush. I’m now on level 218 and I don’t know if I should feel proud or ashamed. (Ashamed).

That said, I’ll never actually EAT a striped candy again, so you take your victories where you can.

This entry was posted in And Not a Single F--- Was Given, Uncategorized and tagged Candy Crush, Intervention, Snood. Bookmark the permalink.