23 years after she died, Laura Palmer has risen! 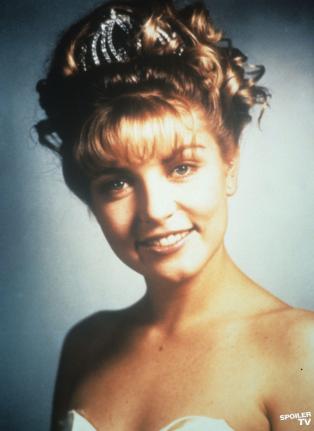 Okay, maybe I’m exaggerating slightly. But home girl is definitely BACK in pop culture circles, because British band Bastille have written and performed a song called, wait for it, “Laura Palmer.”

Some of you dweebs are probably all, who the hell is Laura Palmer, and why are you joking about her death?

And some of you geeks* are all, Laura Palmer is this chick from this town called Twin Peaks (also a TV show which aired from 1990 and 1991) and she seemed all sweet and innocent but then she was murdered and boy ohhhhhh boy did she have a dark side (cocaine abuser and town slut, and that’s just the printable stuff.).

We finally figured out this guy killed her (spoiler alert), who was kind of also her dad sometimes. 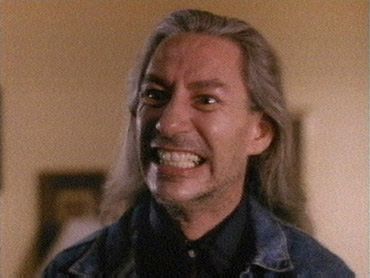 BOB! Still gives me the willies.

Anyway, I closed this chapter of my life over 20 years ago–but as I mentioned Bastille has this song about her. But NOWHERE in the lyrics does it actually mention her name. Why you have to be so cryptic Bastille? Do you also write vague songs about the French Revolution too where you just mention that you’re hungry for bread?

Whatever. At any rate, here is the weird ass video. Judge for yourself!

*For differentiation between a dweeb and a geek, please click here.

This entry was posted in Trip Down Memory Lane and tagged Bastille, Laura Palmer, Twin Peaks. Bookmark the permalink.