The other day I wanted a snack which was sweet and awesome. “Oh yeah!” I said to myself. “I’ll have a Twix!” 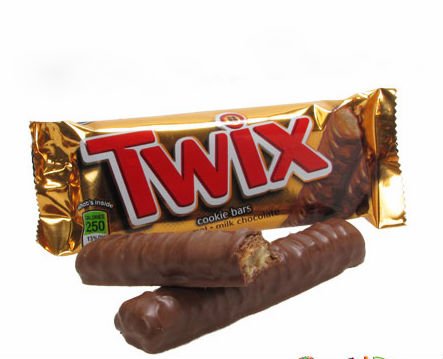 Don’t expect me to share. What, do you think I have a 100 Grand to spend on candy?

And then I remembered days past, and how great Twix commercials were in the 1980s because they showed young people having fun while listening to cool electronic Swiss music by the band Yello. Oh yeah, again!

This, of course, sent me in a spiral to find all of the things that featured cool electronic Swiss music by the band Yello. So I wikipedia’ed their song “Oh Yeah” and found this entry. I’ll summarize it for you, because I’m nice like that.

Basically, “Oh Yeah” has been a staple of pop culture since it was released in 1985. We all remember it from Ferris Bueller’s Day Off, but do you know it was also featured in the 1987 Michael J. Fox vehicle The Secret of My Success or a 2006 episode of South Park or even in that annoying musical theater show that the kids like called Glee? (Is it too soon to mock Glee? Am I going to hell? Eh, probably.)

But HERE’S THE THING. NOWHERE in the article does wikipedia mention that is in any Twix commercials. NOWHERE. How can you deny this? It’s like saying “(I’ve Had) The Time of My Life” is just a Top 40 song sung by one of the guys that did “Unchained Melody” or that you got your dog spayed (or neutered!) because you care about the animal population when we all know it’s because BOB BARKER TOLD YOU TO DO IT.

I still have dreams about spinning that wheel.

So wikipedia, I’m on to you. Heck, I’m on to the Internet in general. After all–I also cannot find ANY mention of the 1980s Chunky commercial which featured a spoof of the song “My Boyfriend’s Back.” WTF, Internet. WTF.