Who Wants To Marry a Cartoon Villain?

Hey all! I’m casting a new TV special called Who Wants to Marry A Cartoon Villain? It’s going to be awesome and evil, so if you’re interested in appearing please reach out to me ASAP. We’ve got a ton of devious men ready for you! 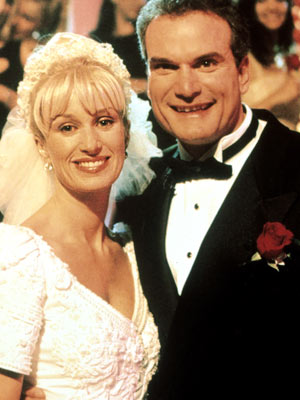 Unfortunately, no guarantee that they will be multi-millionaires.

I know you’re probably all, WHO will they be? As you can imagine–most villains are off planning sinister schemes and pernicious plots, so it was TOUGH to find single savages. But I think you’ll be quite impressed with our selections, if contemptible cads are your thing. 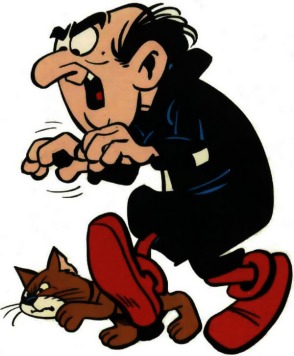 At least he’s good with animals.

At first glance he appears moody, spiteful, and stooped  . . . but as you get to know “Gargy” you’ll see that he has a soft spot for mangy cats named after archangels of death. He doesn’t like the color blue or lil critters who live together in hippie communes, so if you like to look at a beautiful sky or examine creatures who live in mushrooms, I’d advise you to check elsewhere for a mate. 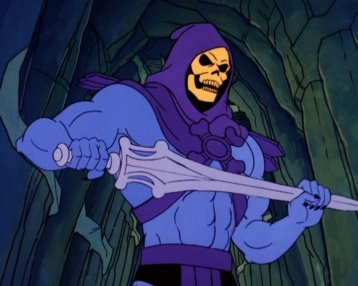 Someone’s been lifting weights at the gym.

The dude is HOT from the neck down, I’ll say that much. He can also teleport, cast spells, and grow plants, which is great if you have a green thumb. However, he totally wants to conquer Eternia, so if you are averse to imperialism I’d stay away. 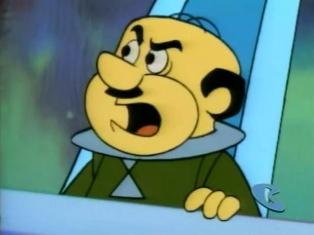 He owns his own business (Spacely Space Sprockets), so if you want to venture around the galaxy you will probably get a family discount. He has a short temper and can be tough on his employees–especially this really nice guy George Jetson–but the plus side is you will be rich. 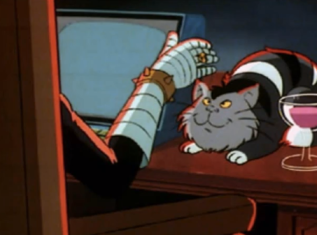 If you like your men out of sight, out of mind, then Dr. Claw is the right evildoer for you. He hides away in his castle fooling around on his computer planning nefarious plots to foil Inspector Gadget. Another plus is that your Jewish mother will be happy you found a doctor! 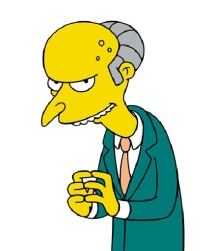 Wealthy and old, he is also a pioneer in bringing nuclear energy to Springfield. Who knows when the hell he’ll die, you just need to be wary of his devoted minion Waylon Smithers, because I totally think he has a crush on old “Monty,” and things could get weird. 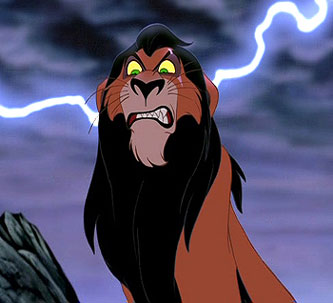 He looks sexy when he’s mad.

I never said he had to be a human being! ANY kind of male parts are sufficient. At any rate, this guy is king of the jungle, but he’s also a bit power hungry–he killed his own brother! Talk about mean! He does have a sexy British accent which is a bit odd considering he lives in Africa, but who am I to judge. Just “be prepared” for anything.

So there are all your base bachelors. Shoot me an email if you’re interested in competing for one of their hands or claws in marriage.

Sorry–we’re just taking women for now but if this goes well (fingers crossed!) we will certainly be casting men for Who Wants To Marry a Cartoon Villainess?