If This Was the Year 1991 and I was Home from School for a Snow Day, I would be Watching Classic Concentration Right Now

Posted on February 8, 2013 by thedvrfiles

Everyone is always Alex Trebek, that Canadian is so great on Jeopardy. 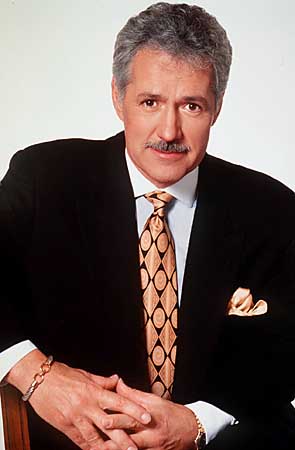 The REAL most interesting man in the world. Long live the ‘stache!

And while I agree, I think he was at his REAL peak from the years 1987-1991 when he hosted the game show Classic Concentration which aired weekdays at 10:30a on NBC. I watched this show every day of school vacations from third to seventh grade. It showed the lighter, softer side of Alex because let’s be honest matching prizes is a lot easier than being wicked smart. 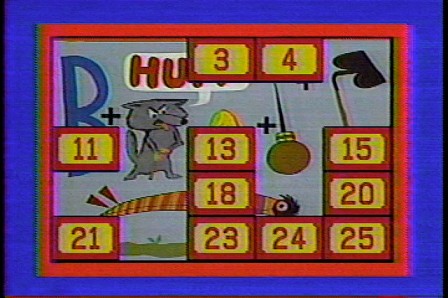 What will the puzzle say???

Instead of being all, Literature on TV for $500 Alex! “This 1930s novel featured a character named Homer Simpson who may have served as inspiration for the donut and Duff-loving dad on The Simpsons” and me being all “What is The Day of the Locust by Nathanael West?” a contestant on Classic just had to remember what was behind each number. Easy peasy. I was super good at this game show since I was a master at Memory.