Posted on February 7, 2013 by thedvrfiles

Oh hello all. Did you know that in addition to watching 86 hours of television a week, I read at least one book? I am a very literary, brilliant person. Just wanted to point that out if it ever gets lost in the debate of who is the biggest pop culture ho: Kim Kardashian, LeAnn Rimes, or Brandi Glanville. 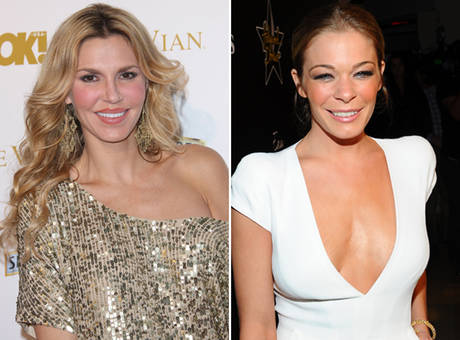 We all lose in this battle.

While much of the TV I watch is complete trash, I have recently crossed over to watching some quality programming. And one of my favorite shows is Game of Thrones, which returns to HBO on Sunday March 31. Yahoooo! 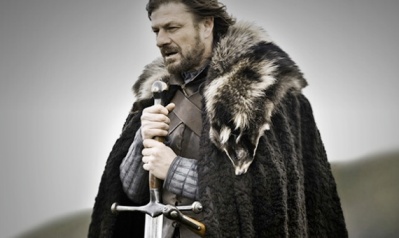 Truth be told, while I love the show, I had trouble getting into the books by George R.R. Martin on which Game is based. However, I LOVE the books written by David Benioff, who is the showrunner and frequent screenwriter of Games.

And he’s married to Amanda Peet, who I will love forever for being in Something’s Gotta Give.

If I can be so bold as to suggest one book for you to read, here it is: City of Thieves. Published in 2008, it is set during the siege of Leningrad in World War II when two young men seek out a dozen eggs to make a cake. Sound a bit, uh, silly? Weird? Crazy? Well, it’s not. It’s 100% awesome. If you are friends with me and I ever give you a gift, chances are you have received this from at some point. Every single person I have told to read this has loved it, including my brother, sister, father, and book club!

So if you love Game of Thrones, try City of Thieves. And that will be your edition of Reading Rainbow from Liz. Goodbye!