That One Direction Guy is Going to Have One Kid

One time I was a pre-teen. It lasted a couple of years, from age 11-12. It was a good time in some ways. I discovered Beverly Hills, 90210. My mom let me see Backdraft in the theater even though it was rated R. I read Cujo by Stephen King because I was edgy.

Billy Baldwin was always the hot one.

It was a terrible time in other ways. The Golden Girls ended its 7 year run. My mom wouldn’t let me see Cape Fear in the theater. I pretended to be too good for Christopher Pike but I read him in secrecy. 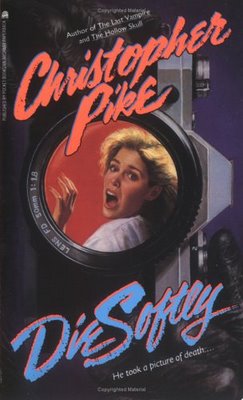 Adolescence is sometimes fun and sometimes very, very painful. So I can really feel for those tweens devastated by the news today that Louis Tomlinson from One Direction got some trick pregnant.

I have never heard a One Direction song nor have I read a Teen Beat magazine since seventh grade so I’ll let the little ones mourn in private. After all, I feel their pain. I do. This is EXACTLY how I felt when I found out Luke Perry was getting married to someone that was not me way back in 1993. That bitch, Minnie Sharp!

Should have been me.

By the time Luke and Minnie divorced in 2003, I was over it. So One Direction freaks, it WILL get better!

This entry was posted in Love Hurts and tagged Luke Perry, One Direction. Bookmark the permalink.