The Emmys are less than 24 hours away, and I have about 14012 predictions left to make. Get ready for a flurry of posts! 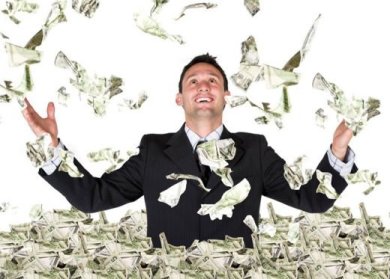 I WISH it were a flurry of money. Sorry kidz, I’m not rich.

The next one I will analyze is one of my faves, Outstanding Supporting Actor in a Drama series.

Wait a minute. Someone seems to be missing here. 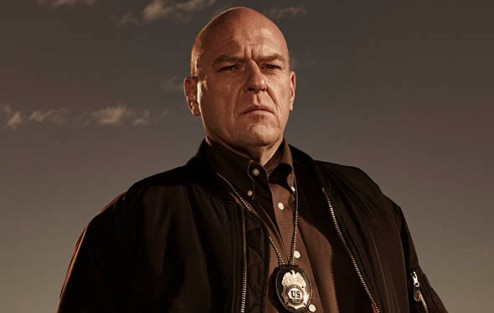 His name is ASAC Schrader, and you can go f— yourself, Emmys!

How in GOD’S GOOD NAME was Dean Morris as ASAC Hank Schrader NOT nominated??? Last year Jonathan Banks as Mike Ehrmantraut was nominated. The year before, Giancarlo Esposito as Gustavo ‘Gus’ Fring. Both actors played evil men who met (spoiler alert) violent ends on Breaking Bad and both received well deserved Emmy nominations. And Hank, the most bad ass of them all, fails to get nominated for Outstanding Supporting Actor in the show’s final season??? How the HELL did he get snubbed???

Don’t get me wrong. I love Aaron Paul as Jesse. He reintroduced Funyuns to my life. He was somewhat of a moral compass. But Hank??? He was the center of the moral UNIVERSE!

I don’t even care about Carson and his eyebrows on Downton or Tyrion and his sexual prowess on Game of Thrones. I don’t watch Homeland, Ray Donovan, or The Good Wife so Mandy, Jon, and Josh are just actors who robbed Dean of his rightful nomination.

Part of me wants to refuse to make a prediction for this category, but I owe it to you, my faithful readers, to fulfill my promise. So here you go.

Who I Want to Win: ASAC F—ing Schrader

Who Will Win: Aaron Paul

In the meantime, I’ll send Norris a bunch of minerals.