How to Avoid a Kardashian in New York

One of the many things I do for my trillions of readers is educate. I don’t like to brag, but I consider it my calling to instruct you all on the ways of life. And today I am feeling particularly charitable: I’m going to tell you how to avoid a Kardashian in New York City!

Though honestly, I could chill with Rob.

You see, Kourtney and Khloe are apparently in town, probably doing something for the one reality show I don’t watch, Keeping Up with the Kardashians. On Saturday they were spotted at Philippe Chow, a restaurant in midtown that has 4 stars on Yelp which means that it is expensive which luckily means I will never go! Anyway, they were with their boy toys Scott Disick and French Montana and probably on a double date. Wow! Newsworthy! 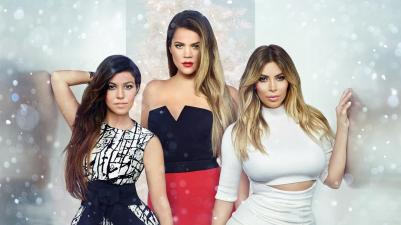 Surprisingly, the ladies above are NOT contestants on RuPaul’s Drag Race!

It’s really quite simple on how to avoid a Kardashian in New York.

DO go to to Queens.

DO go to Staten Island.

DON’T go to Brooklyn or the Bronx–they MIGHT show up at a Nets or Yankees game. Other parts of those boroughs should be Kardashian free.

DO go to a museum.

DO go to a library.

DO go to a church.

These places have been declared Kardashian free zones. You are welcome.

This entry was posted in And Not a Single F--- Was Given and tagged The Kardashians. Bookmark the permalink.