Posted on October 2, 2013 by thedvrfiles

So, I don’t know if you heard, but this really great show Breaking Bad ended the other day. I’m pretty sad that it’s over so I’ve barely talked about it at all.

Of course I jest yet again. But this morning I read an article about the actors that were considered for the role of meanie Walter White before Bryan Cranston was cast. And oh will you giggle!

He’s all WTF too. 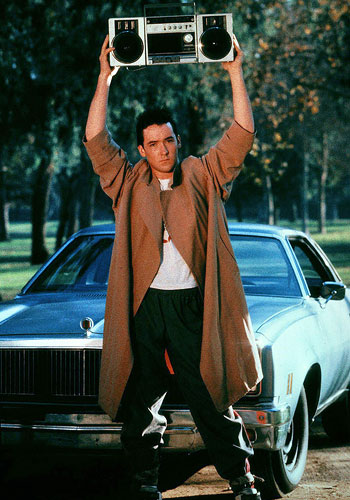 In my eyes he’d never do.

Ferris and Lloyd of course are characters in iconic ’80s movies, so I’m REALLY talking about actors Matthew Broderick and John Cusack. But yes, my mouth still dropped.

Turns out that Walter White was originally envisioned to be about 40-years-old, which explains how he scored hot Skyler. But after Broderick and Cusack passed on the role, creator Vince Gilligan fought hard for Cranston despite the other head honchos’ reservations about casting a dude who was Malcolm’s dad!

Everything he does he does for his family.

Gilligan was a fan of Cranston’s after catching him on an episode of The X-Files, which he wrote. The rest as we say is history.

Okay, back to crying.