People Who Should Have Had a Baby Together: Bailey and Sarah from Part of Five

Thank God it is not 1995, because every high school boy would be CRUSHED at this latest piece of news in the celebrity world.

Jennifer Love Hewitt is expecting a baby with a man that is NOT YOU. 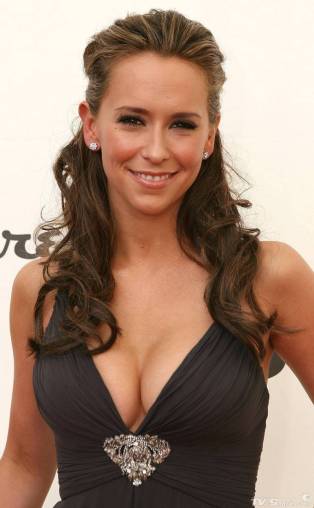 I wonder if she will breast feed.

The father is some guy named Brian Hallisay, who is apparently her co-star on that sexy Lifetime show The Client List (is that an oxymoron?) as well as her boyfriend. Congrats, I GUESS.

Because let’s be honest, we all know who the father SHOULD be. 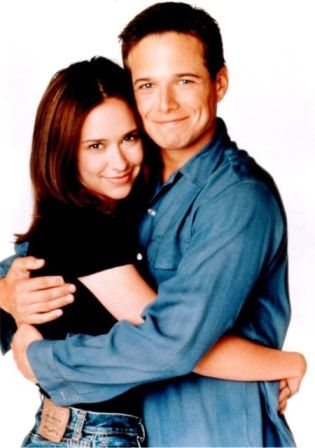 Could have been a Party of Three.

Unfortunately they broke up in the late ’90s so that Sarah Reeves Merrin/Jennifer Love Hewitt could have the “Time of Her Life” in New York City. What an ungrateful jerk!

I hope Bailey does not descend into alcohol again.

This entry was posted in People Who Should Have A Baby Together and tagged Jennifer Love Hewitt, Party of Five, Scott Wolf. Bookmark the permalink.