Forget the Russians. It’s the Australians that are taking over America!

WHAT IS GOING ON?

Every time I turn on my tv lately, there is a new actor I don’t recognize. “He’s cute,” I say to myself, because I watch TV alone on my couch. “Let me look him up on wikipedia.”

This week, for example, it was Aden Young, the actor who stars as Daniel Holden on the new original series Rectify on the Sundance Channel. In this show, Young portrays a Georgia man who has been released from prison after spending 19 years on death row after being exonerated for a rape and murder charge. Sounds like a catch, eh? 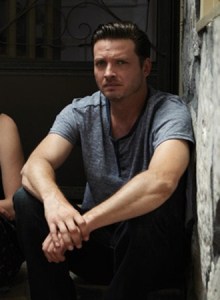 Right or wrong, I’d hit it.

Well, Aden plays an all American boy, minus the murder/rape charge that will always hang over him. He looks and sounds the part. And then wikipedia tells me he is AUSTRALIAN. G’day mate indeed!

Aden’s not the only one. Sexy Jason Stackhouse, who lives on the Louisiana bayou in True Blood? He’s played by Aussie Ryan Kwanten. Actor Robert Taylor captures Wyoming Sheriff Walt Longmire perfectly on the eponymous–and awesome–show Longmire on A&E–and he also hails from the land down under. 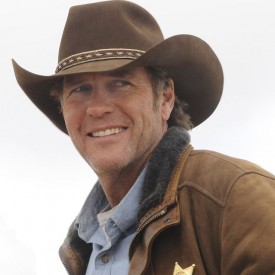 He looks like a man of America, but Robert Taylor is a man of Oz.

It’s just not the men. The ladies of Australia are also taking over the American airwaves faster than we drink our Bud Light. Clare Bowen plays a country singer on Nashville. Anna Torv is an FBI Agent on Fringe. Adaelaide Clemens joins her countryman Aden Young on Rectify. What the shrimp on the barbie, people???

1 Response to Forget the Russians. It’s the Australians that are taking over America!