Yet Another Kardashian is Keeping It Klassy

Posted on December 5, 2012 by thedvrfiles

This is the man responsible for this hot mess of a family. 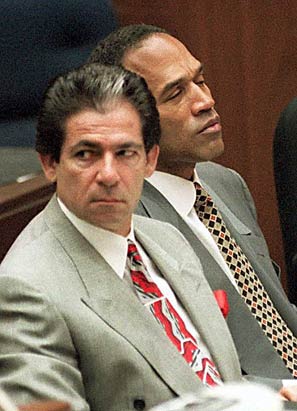 Just like his children he hangs out with kool people (not!)

For all of you who were mere toddlers in 1994, that’s the late Robert Kardashian, one time O.J. Simpson friend and defense lawyer–hey, you never know when they’ll come in handy!-who spawned Kourtney, Kim, Khloe, and Rob with that gem of an ex-wife, Kris Jenner. 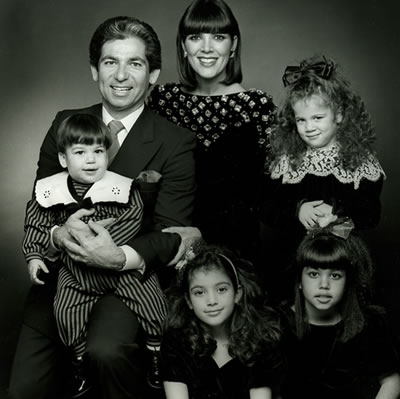 Now, Robert passed away in 2003 after battling esophageal cancer. That really stinks. And I mean that. I would be a mess if my father died.

However, if my father did pass way (I better f—ing knock on wood STAT), I would try to honor his legacy. I would maybe not swear in my blog for a week. I’d run a marathon in his memory.

What I would NOT do is make a sex tape or, I don’t know, tweet about my girlfriend banging 20 other dudes. But that’s just me.

But luckily for the world, that’s NOT Rob Kardashian. Rob, the least bankable of all the Katrashians, took to Twitter yesterday and blasted his girlfriend (but not for long!) Rita Ora who is apparently a British pop singer I’ve never heard of for being a big giant ho.

Rob explains as only a gentleman can do, over a series of tweets (that have since been erased):

When a woman cheats on you with one man I can live with that. People make mistakes, trust me. I have forgiven numerous times . . . But when a woman disrespects herself by messing with more than 20 men all while being in a relationship with a Faithful man . . . I just don’t get how a woman can do that to her body (hey, ask one of your sisters!). And your career hasn’t even launched yet. I don’t put up with sloppiness. LOYALTY.

He goes on and on and it’s too rich. He later on issued a denial-via Twitter of course-explaining, “But never called anyone specific a whore and said any names. You all did.”

1 Response to Yet Another Kardashian is Keeping It Klassy