Woo! I wonder if this is how people on cocaine feel? I am on a fast train to the Emmys. Choo choo!

Honestly, this isn’t even a competition. I don’t normally like to pick back to back winners, but this time it would be SUPER sweet to repeat, Duke basketball 1991/1992 style, . 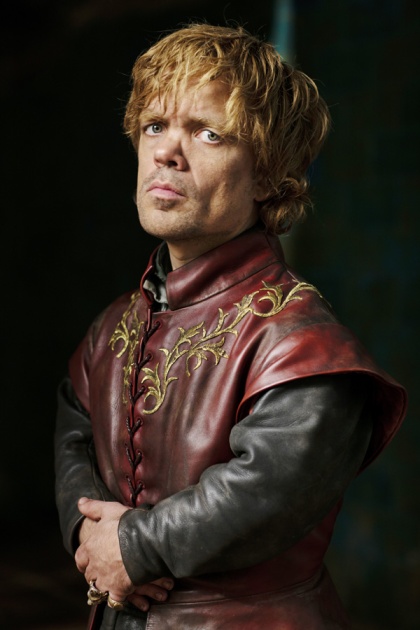 He’s the brother NOT banging his sister, in case you need a refresh.

Who I Want to Win: Peter Dinklage

Who Will Win: Peter Dinklage