Let’s be honest. I wish they’d combine Outstanding Directing with Outstanding Writing because, ugh, who has time to look up what the hell happened in each individual episode. Even wikipediaing takes too long! Ugh.

Dawson knows life is hard in the first world.

But since they don’t, you get a very insightful essay written by me. You are welcome.

Without further adieu, I present to you the nominees for Outstanding Directing for a Drama Series:

I gave up on Boardwalk during the third season, but it’s still a bad ass show and I bet there were cool costumes and set pieces during “Farewell Daddy Blues.” That would require a lot of outstanding directing, I bet!

“Felina,” of course, was the series finale of Breaking Bad so there was a lottttttt of presh to make it amazing. It was ALMOST amazing. Though the Rube Goldberg gun stunt at the end was pretty neat! Again, I bet it called for an adequate amount of outstanding directing!

The one thing I remember about “Episode 1” of Downton is that Mary was mean to Carson. That must have taken a TON of outstanding directing because who could be mean to Carson???

“The Watchers on the Wall” was SICK and I don’t mean puking sick I mean cool sick! It was a very action-oriented episode and people fought and died and it was pretty awesome! Lots and lots of outstanding directing involved.

“Chapter 14” of House of Cards. Eh. How hard can it be to direct Kevin Spacey? He’s won two Oscars! 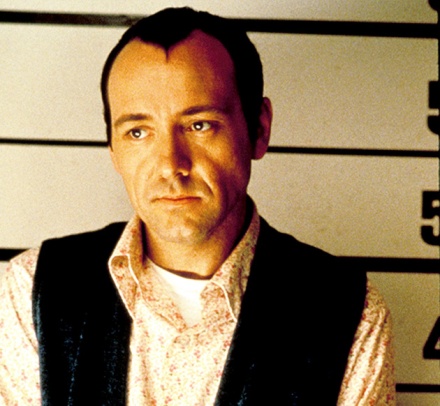 Who I Want to Win: This is a tough one. I might even surprise you here–I’m going with “The Watchers on the Wall.” Breaking Bad, please don’t hurt me.

Who Will Win: “Felina,” Breaking Bad