Japan is the Sexiest Country in the World

Man, if you want to see awesome commercials starring all your favorite celebs, you better get a time machine and an airplane ticket and hop on over to Japan in the 1990s. 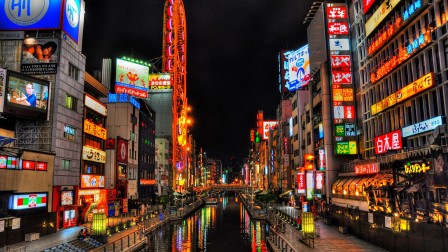 Or read a Murakami novel–there’s probably some portal available in one of his books.

Earlier today we discussed how Japan was the luckiest country because, hello, Britney Spears advertised Suki candy over there. And by the almighty google I also discovered it was one of the sexiest when I plugged “celebrity foreign commercials” into the search engine and this babe showed up. 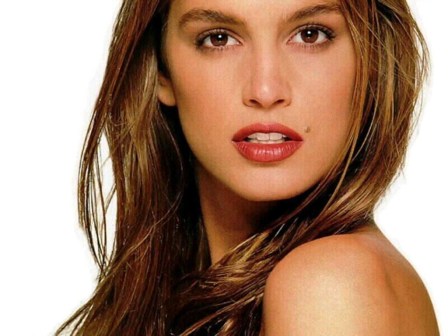 What’s that thing on her face?

It’s late ’80s/early ’90s era Cindy F—ing Crawford! Turns out the queen of the supermodels starred in a commercial for Pocari Sweat, which sounds way dirtier than it is (it’s a Gatorade-esque Japanese energy drink).

We Americans got our taste of Cindy a few years later when she promoted Diet Pepsi.

This entry was posted in Trip Down Memory Lane and tagged Cindy Crawford. Bookmark the permalink.