The Emmys are TOMORROW and eek I have a lot of predicting to do for my die hard fans. I know you have been waiting with baited breath so here you go.

Today we discuss the Emmy for Outstanding Drama Series. 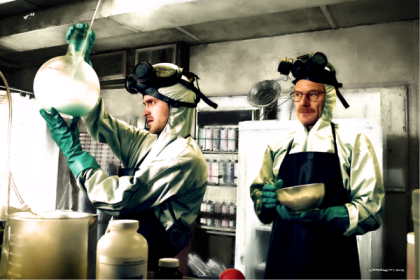 That said, all the nominees are pretty strong. Downton Abbey saw some key people die (always worthy of an Emmy) and reaffirmed my Irishness with sexy Tom Branson.

If you need any help raising Sybbie I’m available!

Game of Thrones was off the hook with the Red Wedding and other dramatic plot lines that I forget because it’s been a few months since the season ended. 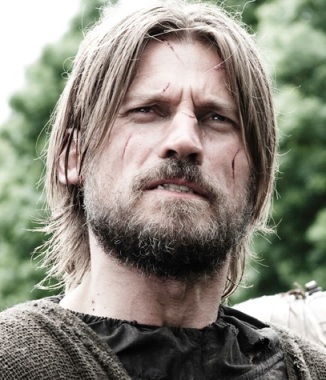 Call me if you ever need a hand, Jaime Lannister.

Homeland had its day in the sun last year. Mad Men had its years in the sun before that. And more people have to watch House of Cards (including me) before it becomes a major competitor.

So that brings us to my beloved Breaking Bad. Last season’s cat and mouse chase finally culminated on the toilet, setting off a harrowing chain of events that has lead to the current and final season’s emotional and draining episodes.

There are only two more episodes left of Breaking Bad, so even though they will be eligible for Emmys next year, it feels like they are owed–deservedly–for the first half of season five that ran a year ago.

Who I Want to Win: Breaking Bad

Who Will Win: Breaking Bad. I have faith in the Academy.