A Social Etiquette Guide For the Emmys and Breaking Bad

Yes, you have permission to laugh at the fact that I am writing a social etiquette guide.

But tomorrow night will be perhaps one of the most stressful nights of TV to watch in the history of the world.

See, the Emmys begin at 8p. The penultimate episode of Breaking Bad starts at 9p. What the F— am I going to do??? 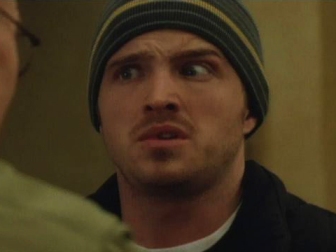 Liz, you are thinking, um, the answer is obvious! In fact, it’s in the name of your blog! DVR Breaking Bad and then watch it after the Emmys!

Yes, my fans, that seems like the logical solution. After all, I want to see Bryan take home the Emmy for Best Actor.

HOWEVER, it presents a challenge in the world of social media. You see, I plan on live tweeting the Emmys (follow me at @thedvrfiles on Twitter!) and making occasional posts on Facebook. And here is the issue . . . if I’m watching Breaking Bad on a delay, I need to avoid Facebook and Twitter!

Now I understand what it’s like for people in California with their annoying and enthusiastic East Coast friends. Sorry!

I am SO fearful of spoilers. Even a, “Oh no she didn’t! #BreakingBad” will stress me out.

So, friends, comrades, here is my one and only rule. DO NOT TALK ABOUT BREAKING BAD on your Facebook wall or Twitter till 1a, EST. (Facebook groups especially designed for BB discussions are fair game.) This gives our West Coast friends time to watch and digest the episode as well as anyone who plans on catching the Emmys. We need to stand together on this one or, I don’t know, I’ll send Todd for you. 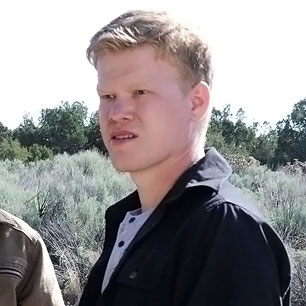 He’s meaner than he looks.

This entry was posted in Emmys and tagged Breaking Bad, Emmys. Bookmark the permalink.