When asked if he’d ever date his then 22-year-old Silver Linings Playbook costar Jennifer Lawrence at the Golden Globes in January, Bradley Cooper, 38, responded, “If it didn’t happen by now, it’s not gonna happen. I could literally be her father.” 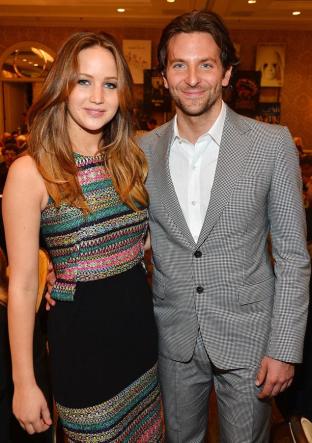 So would that make him a DILF?

Ahhhh, I thought. A grown man who prefers age-appropriate women. How quaint!

Flash forward a few months to April, and it looked like Brad fell in love with his daughter’s best friend when he began squiring British model Suki Waterhouse, then 20, around town and beyond (she’s since turned 21. I hope they took shots together!). 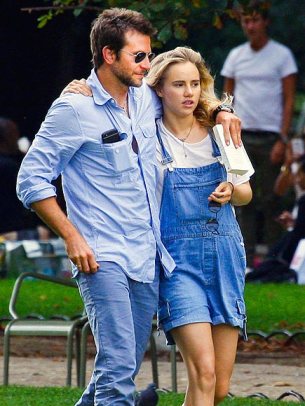 She even wears overalls! I wonder if they are OshKosh B’gosh. That’s what I wore when I was a kid hanging out with my dad.

Ewwwwww! Are you trying to be James Woods, 66, who dates a 20-year old named Kristen Bauguess? 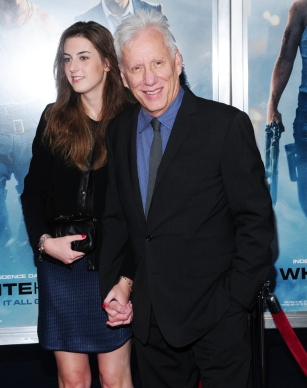 Looks like a field hockey captain with her coach!

I liked Brad better in the Renee Zellweger days. Oh well. Not like I want to date him anyway. He was such a jerk in He’s Just Not That Into You.

This entry was posted in I Want Love and tagged Bradley Cooper, Jennifer Lawrence, Suki Waterhouse. Bookmark the permalink.