I Have Faith No More in the MTV Video Music Awards!

Posted on September 6, 2012 by thedvrfiles

Ummmm . . . tonight is the MTV Video Music Awards, now known as the VMAs because why use syllables, and because I’m an adult I don’t care and will not be watching. 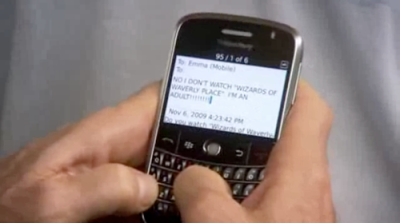 I will say, once upon a time the VMAs were actually cool and bad ass. I’m talking the Downtown Julie Brown years, of course. No one actually took the awards seriously, and there was no self-righteous Kanye storming Kennedy-wedding-crasher Taylor Swift’s  stupid acceptance speech where she really looked like she was going to her junior prom anyway. Ugh. So boring.

Remember in 1990 when Faith No More performed their song “Epic” and lead singer Mike Patton went all flippity flop, flippity flop, on the stage like a fish out of water??? Ahhh those were the days.

Now we just get Lana Del Rey and Snooki. Boo.