This Is Too Easy

No, the headline does not refer to a Kardashian on prom night.

Though I can understand your confusion.

Nope, though that is easy too. Instead, Mom of the Century–Dina Lohan–has joined her daughter Lindsay and gotten herself arrested!

The charges? Drunk driving. Seems like Ma Lohan was driving 75 miles per hour in a 55 zone in Long Island. When state troopers pulled her over, she was discovered to have a .2 percent blood alcohol level, more than twice the legal limit of .08 percent.

Please note  . . . drunk driving is no laughing matter. Thank God she was pulled over before she hurt anyone.

However, this also means Dina has a mug shot that rivals one of her daughter’s many beauty pics. Hey, maybe they can’t afford head shots anymore? These will certainly do the trick.

I may be going to Hell, but if you want to join me please vote on which of the many Lohan mug shots is your favorite. I’ve included dad Michael too, as I am not sexist.

The latest and greatest to join the Lohan Family Hall of Shame. 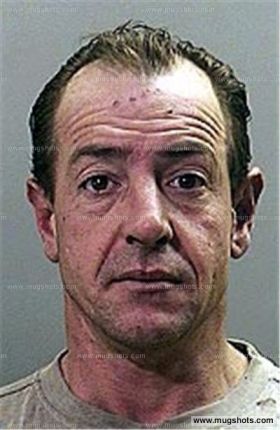 Still had time to put gel in his hair. That’s commitment.

And in no chronological order (who the hell can keep track anyway?) . . .

I wish I could get my hair that straight!

She’s SO over it.

On the bright side her eyebrows look fierce.

This entry was posted in The Lohans and tagged Dina Lohan, Lindsay Lohan. Bookmark the permalink.